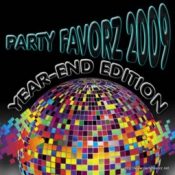 2009 was a good year for the DJ/Producer.  As I mentioned in my first post, David Guetta was successful in bridging the gap between electro-house and radio.  Not unlike the 70’s when disco bubbled up from the clubs and became mainstream, electro and funky house are well on their way to becoming the new Top 40 du jour.

No one appeared more often on remix productions than Dave Aude.  There is no doubt he had his hand in better than half of the massive club hits of the year.  He was often paired against Moto Blanco who continue to whip up their sugary-disco confections.  More often than not, those productions fell flat as they became formulaic opening up Dave’s work as the favorite for dancefloors across the globe. From Beyonce to Lady GaGa and everyone in between, Dave was the guy you went to for a guaranteed floor filler; and boy did he deliver!

The other winner this year was Cahill.  While the Freemasons have been busy working their magic on future releases off of their sophomore album “Shakedown 2,”  Cahill appears to have slipped in and taken up the slack where the ‘masons may have become cost prohibitive for many labels.  Hailing from Liverpool, UK, Anton Powers, Tim Condran and Scott Rosser (i.e. Cahill) are poised to become the next superstar production team.  While they left their mark on many hits in 2009, none were more prevalent than newcomer Agnes’ “Release Me.”  Of course, it didn’t hurt to remix a superstar like Mariah either and it’s those kinds of remixes that tend to get people noticed.  With future productions in the works by Pixie Lott & N-Dubz plus new singles from Lemar and Cascada, I fully expect nothing less than club domination in 2010 from these guys.

While Dave was hitting the electro masses and Cahill was working their magic in the electro-pop scene, DJ Escape was pounding out the tribal beats on the circuit.  Whether he was pairing up with Tony Coluccio, Johnny Vicious or Dom Capello, DJ Escape (a.k.a. Jeff Jonas) found himself churning out many of last year’s biggest club hits.  Most notably, his work on several of Beyonce’s singles gained him the kind of notoriety that most DJ/producers can only dream of.  Since the early 90s, hard work and dedication to his craft have clearly paid off as he has become one of 2009’s most in-demand producers as well as performers.  You’ll be hearing a lot of his work in the final four of this podcast series coming next week.

Finally, 2009 witnessed the return of some of clubland’s most cherished.  I’m talking about Barry Harris, Pete Hammond and Razor N’ Guido.  Barry, as you know, was one half of the acclaimed Thunderpuss production team and R-n-G (a.k.a. Guido Osorio and Peter Osback) were responsible for Kim English’s 1999 hit “Unspeakable Joy”  among others.  Pete Hammond is the former chief engineer and producer for Stock Aitken & Waterman (SAW) and was responsible for shaping classic 80s Hi-NRG dance hits like Rick Astley’s “Never Gonna Give You Up” and Donna Summer’s “This Time I Know It’s For Real.”  He has now gone back and updated that sound for a whole new generation of club-goers.  Already churning out the hits, these guys are a breath of fresh air in an already crowded field where many DJs nauseously drop an acapella over the same drum loop.  Party Favorz extends a very warm ‘welcome back’ to these masters of production and looks forward to hearing and dancing to their work in 2010.

Working off the same vibe as my 2009 BPM series along with a little T-Dance thrown in for good measure, I bring you part deuce of the Party Favorz 2009 Year-End Edition.  I’m doing my best to get out the first four by the end of the week, with the second half slated for next, which will be more in line with the original series.  Until the next time . . . enjoy! 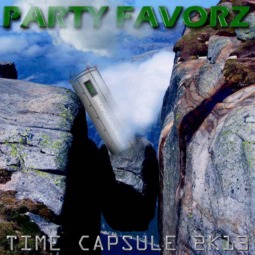 As the holidays are quickly approaching, I am sending up the third installment of Time Capsule 2K13. Continuing the tradition of years …Read More, Stream and Download 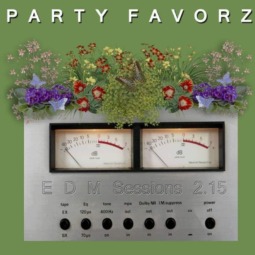 Happy Friday Everybody!  I’ve been in a little bit of a rush this morning but didn’t want to leave you folks withering …Read More, Stream and Download 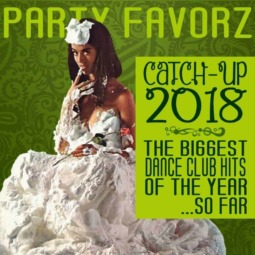 Happy Friday everybody! Party Favorz is back with the annual Catch-Up series where we compile the biggest dance club hits of the …Read More, Stream and Download 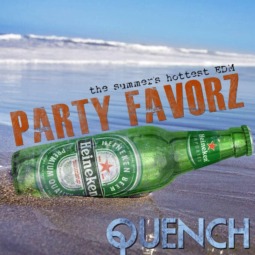 Got a lot going on today, so I don’t have much to write.  If you’re into the latest EDM, then this set …Read More, Stream and Download