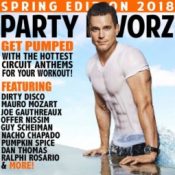 Welcome to the annual Spring Edition 2018 featuring the hottest circuit anthems for your workouts and festivities! No sooner than the first day of spring did a noreaster blow into town. We were spared the snow but got the brunt of heavy winds and freezing temperatures. Thankfully, it’s already warming up. That being said, we’ve got a lot of ground to cover so let’s get started.

This set features all of the upcoming circuit hits you’ll be hearing in the next few months at events, festivals and your local club including some that are fresh out of the oven and exclusive to Party Favorz.

Pay close attention to San Francisco’s DJ Pumpkin Spice, a new and rising star in music production and mixing. Not only is this guy pumping out some outstanding remixes but is a hottie to boot! He’s featured here with his remix of “Tribal E Coisa Boa” by Danil Botelho and a rework of the 80’s one-hit wonder track “I Eat Cannibals” by Toto Coelo, a song that I could never stomach, even today. However, out of all the 2018 remixes commissioned for this song, his remix along with Bugie takes it to another level, is outright fun and catchy as hell. Frankly, I’m also impressed with DJ Bugie who is someone I just started following on SoundCloud and think you should follow both of these guys as well.

In other news, I’ve re-started my YouTube channel if anyone is interested. For now, I’ve only got select mixes up there to demonstrate the diversity of my output but will be posting all new material going forward (unless they take it down due to copyright issues). In most cases, the rights owners usually just monetize it for their own benefit which is fine. In the end, YouTube is not my main focus and more like a loss-lead to bring awareness to the Party Favorz brand.

I divided everything up into playlists on YouTube and recently added one of the most popular sections, Gay Pride. I woke up this morning to have three identical comments on three of the episodes by some closeted Christian jackass who apparently trolls YouTube for anything gay-related and goes off about sodomites. I left his comments in place for now but issued my own response. If anyone wants to join in, feel free to do so.

Speaking of new platforms, no sooner than I finally land on Spotify, the feed goes down. My page is still there but it shows an error when you try to access it. Many podcasts are searchable and playable but that’s not ideal. This error has not affected Apple Music, Google Play, Tunein, Podbean, nor Stitcher so the issue is totally on Spotify’s end.

Unfortunately, podcasts are new for Spotify and there is no support currently being offered. I tried to reach via their forum but it looks like I can no longer post or something is going on. I can’t say for certain. I’ll let everyone know if and when it comes back online.

Finally, I had recently posted that I was trying to raise money to cover the costs of the website hosting, which is about to renew on April 12th. So far, I’ve raised $70 so we still have a way to go before the deadline. I want to give a HUGE shout out to Glenn A., Billy G., Paul B., and Ludovic D. for their donations. Folks, I really need your help to cover these costs. With a goal of $183, it shouldn’t be that difficult to manage. Anything you can do to help out would be greatly appreciated! You can safely and securely donate here.

That’s all I got for today. I hope everyone has a fantastic weekend. I just finished the final mixdown for the Spring Break Edition 2018 for all the EDM Dance-Club fans out there. Expect that to drop next week. Until then…ENJOY! 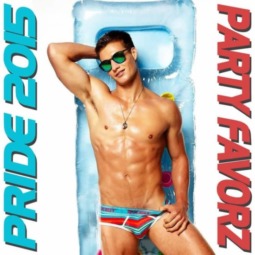 Welcome to the PRIDE edition 2015.  Due to time constraints and other personal priorities, Gay Days was dropped as is the collection …Read More, Stream and Download 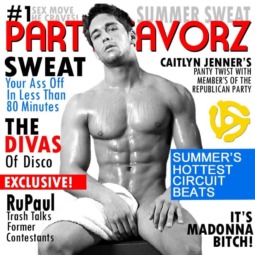 Happy 4th of July!  Hope you holiday isn’t as rain-soaked as it has been here in Georgia.  I just got back from …Read More, Stream and Download 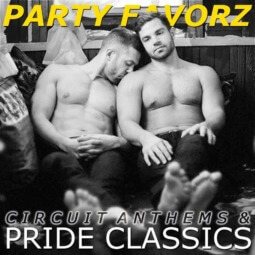 On the morning of the mass shooting at Pulse, the Orlando gay nightclub, I can think of no better way to honor …Read More, Stream and Download 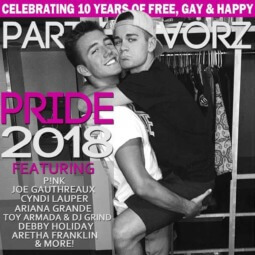 As tropical storm, Alberto moves inland and we remain under a flood watch, Party Favorz keeps pushing on. After all, persistence and …Read More, Stream and Download