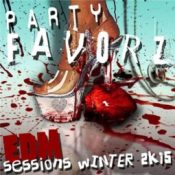 It’s time to kick things into gear with the first EDM post of 2015.  Party Favorz is back in the driver’s seat and gearing up for what’s bound to be an exciting year in dance music.

The 2K15 Winter EDM Sessions starts off with the electro-power-pop hit “World” by Gia currently riding up the club charts.  This is shaping up to be Gia’s first number one on the charts likely propelled by a bucketload of remixes by Dave Aude, Funk Generation, Lenny B, StoneBridge, Eric Morillo, Mike Cruz, DJ Ranny, Dirty Pop and several more.

This quickly leads to newcomer JimiJames “Drop Dat Bitch.”  The Dirty Pop remix hits hard on this WOW Jones produced track.  Look for it to be lighting up floors at 1 am around the globe.

We keep up the peak hour with Gwen Stefani’s latest “Spark the Fire” and then begin descending into some AWESOME house, which bounces back and forth between current electro-p0p faves.

Special attention should be given to two Terri B tracks.  First is the current number one club hit in the country “Big Fun.” This D.O.N.S. produced track was originally released in 2007 on Hed Kandi records but has been re-packaged with new mixes.  Big Fun is a remake of the Inner City classic from 1989 and holds a very special place in my heart landing in my Top 10 all-time house favorites.  It takes some big shoes to fill the space with a remake, but Terri delivers the goods.

The second track featuring Terri’s vocals and  currently moving up the club charts (possible second #1 in a year?) is the Cazzette produced “Blind Heart.”  The original is a heavenly slice of deep house tracking a new direction for the Swedish duo.  Terri’s vocals add a soulfulness, which sets it way apart from the standard white-girl-with-a-thin-vocal-range currently berating the EDM scene.  2015 is shaping up to be a BIG year for this veteran chanteuse.

3LAU & Nom De Strip with Estelle doing vocal duties drop a remake of the 1995 Eurodance classic “Rhythm of the Night,”  simply titled “The Night.”  Over the years, there have been a plethora of remixes and covers of this song but these folks hit it out of the park!

Finally, the UK’s Ella Henderson single “Yours” closes out the set.  She hasn’t completely taken off in the states yet, but “Ghost” (original or remixed) was an excellent debut and Yours further solidifies her potential for mass stardom.  Instead of attempting a big room electrifier, the Wideboys fallback on a more familiar housed-up remix and deliver some soothing ear-candy, while allowing Ella’s vocals to shine.

That’s about all I got for your weekend.  Hoping everyone’s year has gotten off to a good start.

Have a great weekend and as always …ENJOY!

Many of the Chrome and Classix Editions are listed under the Classics tab but when you look at them, you realize each …Read More, Stream and Download

We’ve reached the end of the 2017 Year In Dance featuring the top dance hits of the year. For those that aren’t …Read More, Stream and Download

Clearly, I’ve fallen behind in my posts. I’d apologize but shit happens. Rick has been dealing with life’s shit and what affects …Read More, Stream and Download 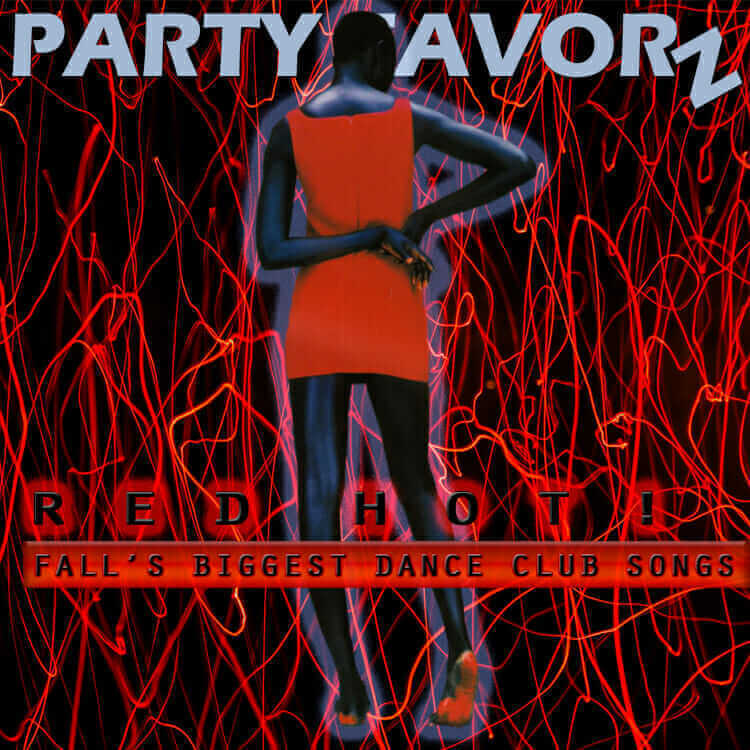 Party Favorz is kicking the Fall season off with the biggest and best dance club tracks out at the moment. This retains …Read More, Stream and Download