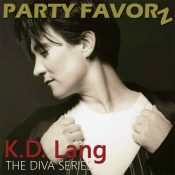 K.D. Lang is Canadian pop and country singer known for hits such as “Constant Craving” and “Miss Chatelaine” from her Grammy award-winning and multi-platinum album “Ingénue .”  She actually came on my radar in 1989 riding high on the “cowpunk” trend of the late 80’s that included BoDeans and Lone Justice.  For me, that label wasn’t really fitting for her style as she really was a classic country crooner. But, like Maria McKee of Lone Star fame — there was something unique about her and lordy that voice.

While already receiving praise for her first two albums “Shadowland” and “A Truly Western Experience,” and “Angel with a Lariat” (the latter two with the Reclines), it was her album (also with the Reclines) “Absolute Torch and Twang,” that blew me away. The comparisons between K.D. Lang and Patsy Cline were well deserved and “Pullin’ Back the Reins” remains one of my all-time favorites.

By 1992, she moved in a more pop-centric direction that still retained elements of her folk roots and released “Ingénue.” This album and the lead single “Constant Craving” brought her not only acclaim but  the worldwide recognition she rightfully deserved.

Her performance of the Leonard Cohen classic “Hallelujah” at the 2010 Winter Olympics in Vancouver, British Colombia is only bested by Whitney Houston‘s “Star Spangled Banner” in live event vocal performances. Her rendition was not only stirring but heartfelt, that mesmerized at the same time. If there ever was any doubt to this woman’s talent — this performance was proof to the contrary.

It wasn’t until a year later that Abigail covered “Constant Craving” and made the song an underground Eurodance hit. Her label subsequently commissioned remixes for several of her new releases going forward. You know how us gay folk operate. If we latch onto someone — we’re gonna remix it and put it on the dancefloor.

K.D. Lang’s induction into the Diva Hall of Fame represents all the singles that were remixed by her label in various iterations (save “Constant Craving,” which is a an edit of the original).  It is with great pleasure to include one of our own into the Diva Hall of Fame as Miss K.D. Lang takes her rightful place among the many talented woman that have filled up this ever-expanding series. I don’t know how K.D. feels about her music being remixed but we adore this woman and it’s our way of showing our gratitude sharing her talent with the rest of the world. I cannot think of a better person to represent the LGBTQ+ community. We love you.

4. If I Were You (Junior Vasquez Main Mix)

5. The Consequences Of Falling (Love To Infinity Classic Paradise Mix)

8. Theme From “The Valley Of The Dolls” (Junior’s Arena Anthem)

Obviously, I missed my deadline for releasing volume 3 of Madonna’s Immaculate Bootleg Collection — all I’ll say is that good things …Read More, Stream and Download 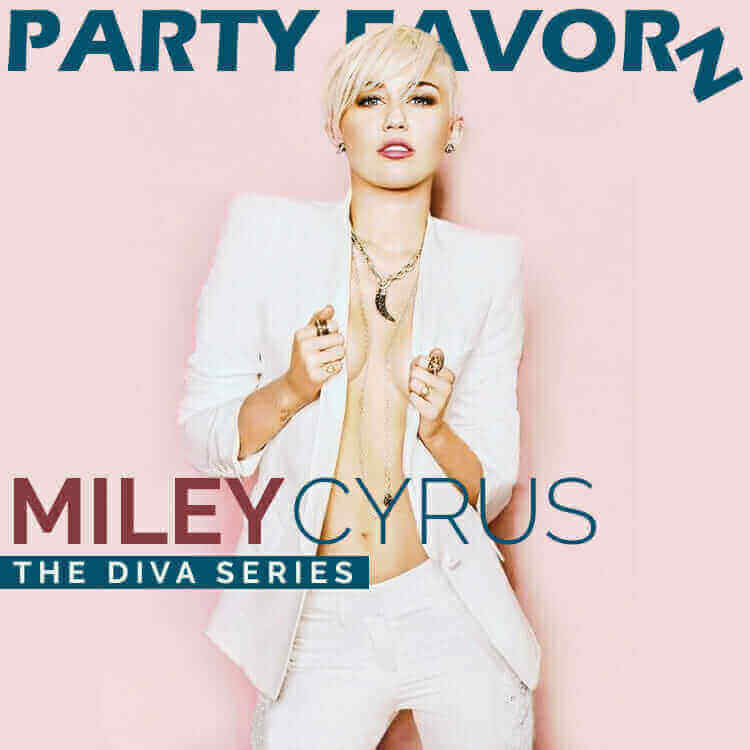 Earlier this year, the Grammy-winning C-Pop artist Amy Grant, released her first remix album of some of her biggest hits.  For those …Read More, Stream and Download