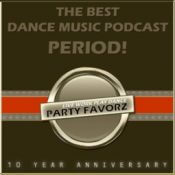 I had been planning for a while now to fill in the missing gaps from 2007. Even though there are posts prior to October 7, 2007, the very first post I ever created was the Deep Edition 2007 v1 on that day. I was actually calling the series “Leftovers” when I was trying to get a handle on all the different sounds that I was coming across since 2005 – 2006.  I wonder if anyone remembers the Canadian DJ008 and his website. That’s where I first encountered remixes that were taking music to the next level. Being from a small town and without access to this type of music was HUGE for me even though I was living in Atlanta by that time. Soon, I moved over to another file sharing site that was originally public then went by private invite only. I can’t remember the name to save my life.

Shortly after, I stumbled upon filemp3.org which changed my life. There, I discovered a whole swath of house music genres and releases that just blew my mind. Weeding through all this fantastic music is what really drew me into the scene.

Once I started Party Favorz, I tried to get a grip on all the different sounds I was hearing by classifying everything by style. These early editions show that I was on a learning curve. Some of the songs on Funky Edition would be better off on the Deep Edition and vice versa. By the spring of 2008, I had pretty much fleshed it out  and the Deep Edition really came into its own starting around volume 4. It wasn’t until 2009 that I got a grip on everything I was hearing (and loving) and shook up my categories again.

While many of the biggest funky house songs were included in the recently updated Deep & Funky Edition 2007, there are a multitude of outright house gems sandwiched in between those tunes making this a worthwhile trip for outright house music lovers.

Since all but the Funky Edition 2007 v6 were lost, I’ve gone back and recreated these lost episodes from scratch. Some of these sets are stellar, others are good or okay and there’s at least one that’s questionable. All of them have been remastered at the same leveling style I employ today. I don’t plan on re-doing v6 but I will remaster it when I get around to finishing them off.

Even though I would make changes to the track list order of some of these sets today, I’ve decided to remain as true as possible by keeping them intact. As I have improved tremendously over the years, the mixing techniques I use now are the only difference in these sets and their original counterparts but do make a massive difference in their overall flow.

I have painstakingly recreated these sets for posterity’s sake as I know NOBODY owns any of them but many have inquired about them over the years. For now, I’ve uploaded the Funky House Edition 2007 volumes 1-4 and the Deep Edition volumes 1-2. I’ll post the rest in mid-November before closing out the year in December. At least that’s my current plan. Just click on each image below to be taken directly to the corresponding page.

In the interim, I’ll be moving the entire site over to an annual subscription based model shortly. That’s not to imply that I’ll continue creating new content beyond 2017 but there is a wealth of material here that folks had been asking for. Once the new subscription model is in place, I’ll send out an invite only to those that have supported the site so expect an email from support at partyfavorz.com in the coming weeks. Until then…ENJOY! 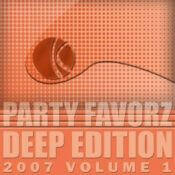 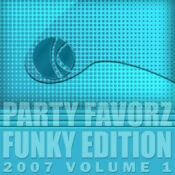 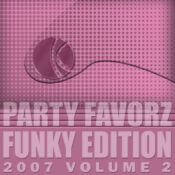 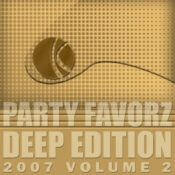 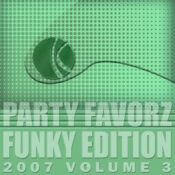 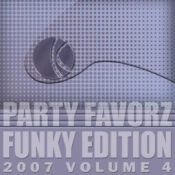 After doing further research on the coding bootcamps, I’ve come to the conclusion that it would not be a good fit for me. I think there is something truly disingenuous in their approach, marketing and material. The countless testimonials from semi-celeb video bloggers are basically full of shit and frankly are a disservice to people considering jumping into it and dropping a huge amount of money into the these uncertified, non-government supported programs. I’ve been to several workshops in the Atlanta area and the build-up is pretty transparent and the projects and lectures are less than impressive. In short, they’re blowing a lot of smoke up folks collective asses and I don’t recommend them AT ALL.

The economic conditions have improved tremendously and I’ll start sending out resumes shortly. It’s become clear that companies are desperate and willing to pay for good talent; so I plan on taking that route instead of blowing $14,000 down a hole only to find out I’ve been mislead/cheated/screwed. Consider this a gift which may also consist of some year-end sets that will cap 2017 off. If you’re new around here, get ’em while can. 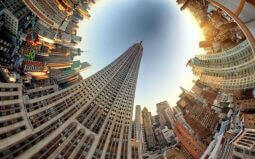 Since moving Party Favorz to new hosting in May, I now have total control over every aspect of the site.  On the …Read More, Stream and Download

I had been promising to take some time off from Party Favorz since May and it just never happened. I decided to …Read More, Stream and Download 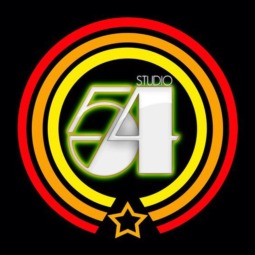 Folks, it looks like there will not be a release this week. I can’t say for certain. I am in the middle …Read More, Stream and Download 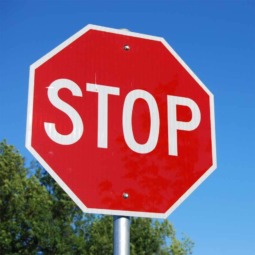 I appreciate all of the increased traffic and the popularity of Party Favorz but this has gotten out of control. The main …Read More, Stream and Download