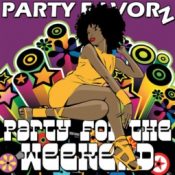 It’s a beautiful fall day in the ATL and Party Favorz is back with the finest Funky Disco House Shit this side of the galaxy. Party For the Weeknd is rich in Funky House, NuDisco, Soulful burners that will get you in the mood as temps begin to drop in your area.

Andy Bach’s “Systematic” kicks things off with a semi-familiar groove to many of you. The song is basically Toto’s 1980 track from their 2nd album “99.” While it wasn’t a huge hit for them, the piano grooves are laid over a soothing house beat that will set you in the mood. This song had a few problems and I had to rebuild the intro because it really was problematic. Nevertheless, I’ve gotten really good and reworking things to suit my needs.

From there, the temp really picks up as we dive into more familiar NuDisco territory that the Funky House series is known for.

We also have some familiar classic remakes like “Caught In The Middle” originally performed by Juliet by Arduini & Pagany featuring Channelle with Eric Kupper doing the remix honors. Kim Cooper reprises her role as the ultimate diva in “Unique Diva” with Jamie Lewis and even pays homage to Peter Rauhofer who originally introduced us to the sultry singer back in the 90’s under his Club 69 moniker.

Also, Sound of Joy featuring Virag remakes the Geraldine Hunt disco classic “Can’t Fake The Feeling” with grace and soul while (Seamus) Haji & Emanuel reprise the massive “Party For the Weekend” simply titled “Weekend.” This track was originally performed by Soulseekerz but I’m fairly certain it’s a remake of an even older track from the 90’s but I can’t quite figure it out. Maybe one of my followers knows.

In the rework category, we have Los Amigos and Dimitri From Paris taking on the early 80’s disco classic “Glad To Know You” by Chaz Jankel, Block & Crown featuring Kegyi remake Michael Zager Band’s 70’s disco classic “Let’s All Chant” with their own take “Your Body.” Finally, Jack’s On delivers a faithfull updated rendition of the massive disco classic “Relight My Fire” by Dan Hartman and Loleatta Holloway with Richard Grey at the remix control board.

This set also features three brand new Purple Disco Machine tracks with “Emotion,” “Up & Down,” and the just-released “Joys” by Roberto Surace, which are bound to be crowd-pleasers.

Other important tracks are “Don’t Wanna Dance” by Boston Bun, “Heaven” by The Vision featuring Andreya Triana, “Falling Deep In Love” by Horse Meat Disco & Kathy Sledge (of Sister Sledge fame) and anything by Joey Negro who is a personal favorite of Party Favorz and is deserving of his own Legacy entry sometime this year.

Finally, Roisin Murphy is back with the funky “Incapable” remixed by Dimitri From Paris who gives it a Stock Aitken Watermen 80’s treatment that you’ll gleefully find yourself dancing along to.

If it sounds like I’m overly excited about this set — it’s because I am. It’s been finished since Monday and I was just waiting on the advance of the Purple Disco Machine remix of Roberto Surace track on Friday to finalize the set. Obviously, I’ve had it on heavy rotation all week. Of course, it helps that the weather has cooled down, which generally puts me in a better mood as Fall is my favorite time of the year.

I plan on getting to work on the ultimate 80’s Dance Mix that I’ve been promising and should start rolling those out by mid-week.

I hope everyone has a fantastic weekend and until the next time…ENJOY!

For whatever reason, Podbean was not accepting my password — which had never been an issue. When I chose the “forgot password” option it never sent a link to my email to change it. It’s literally taken over 24 hours to have them fix what was clearly an issue with their system because I was still receiving other notifications from them about new users and unsubscribed users. What a headache. They finally got it fixed. Better late than never I suppose. 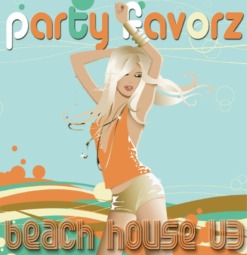 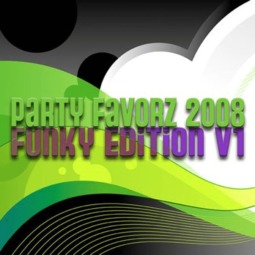 First and foremost, I am ecstatic about the elections on Tuesday. Looks like we got ourselves a two-way horse race between Clinton …Read More, Stream and Download 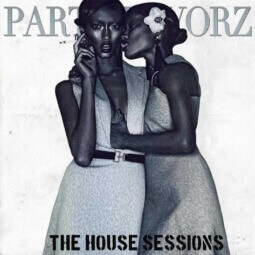 It’s time for some funky, disco, house shit with the April edition of The House Sessions!  I know I’m running quite a …Read More, Stream and Download 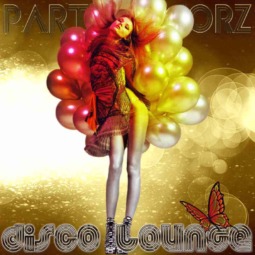 It’s time to step back, loosen up and head on over to the Disco Lounge for some fun and frolic. Who knows …Read More, Stream and Download