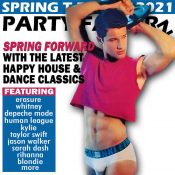 It may still be a bit nippy outside but today is the first day of spring and I can’t think of any better way to celebrate it than with a Tea Dance set.

Lets face it, 2020 was a disaster and 2021 is only beginning to resemble a slight ounce of a return to normalcy. Then again, that all depends on where you live. If you’re in a science denying state that values profit over lives — then nothing has really changed for you.

Meanwhile, everyone else who follows the science, wears masks in public while social distancing and gets vaccinated as soon as it’s available have been the people taking one for the team. I won’t get bogged down into the specifics nor am I here to lecture but let’s just say it ain’t over no matter how badly you tell yourself otherwise (even after vaccination) but I digress.

Our duty is to put you in a happy mood and get you ready for what ultimately awaits on the other side of this thing.

I do want to mention that the opening song is not new, nor is it an updated version of the song. “If You Leave Me Now” by Veronica Sales (not the Chicago classic) just showed up while perusing JunoDownload for additional Disco House tracks to fill out the next set.

It turns out, the song was recently made available to download services but is originally from 1992. That’s about all I know of the song because it was never a hit in the states.

Having never heard the song before and after previewing it – I knew I had to include it in this set. The song bleeds GAY from every vocal to every beat! If you’ve never heard it before, you’re in for a campy treat.

The rest of the set is either new tracks or reworked classics by some of our favorite DJs like Barry Harris, Dirty Disco, Block & Crown, Division 4 and Jet Boot Jack. It blends tracks from the 70s, 80s, 90s to current day and is a masterful work of happy dance music. If this doesn’t put a smile on your face — nothing will.

I’ve got a new Disco House as a companion piece to this set going up soon, our annual Spring Break set that’s gonna be different than the standard commercial dance releases and hopefully (fingers crossed) a long overdue Diva Hall of Fame entry.

In fact, the April and May calendar release schedule is all filled up. Technically, June as well because I had been fretting on what to do for Gay Pride month but I’ve got it all figured out.

Until the next time… ENJOY!

1. Veronica Sales – If You Leave Me Now (Extended)

5. Deaf Lion & Martina Budde – I Don’t Know Anybody Else (Yvvan Back & ZetaPhunk Remix)

14. Jason Walker – All To You (Georgies Jackin House Mix)

16. Disco Gurls feat. The Soul Gang – Nothing Can Stop Me (Extended Mix)

19. Rozalla – I Feel It Slipping Away (Dirty Disco Mainroom Remix) 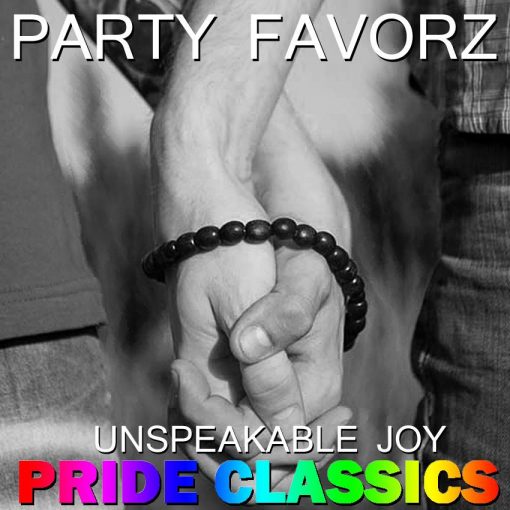 I can’t of no better way to wind this site down than with a new addition to the Pride Classics series.  It’s …Read More, Stream and Download 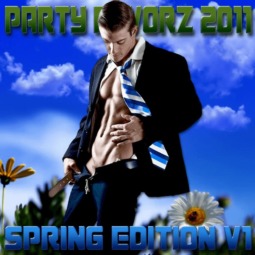 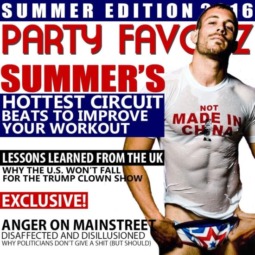 Happy sweltering Saturday! Party Favorz has been on a roll and I decided to go ahead and drop the annual Summer Edition …Read More, Stream and Download 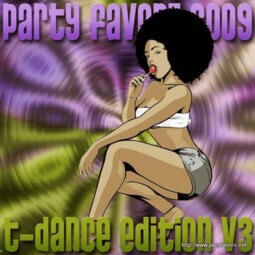 Keeping up with the theme of take 1, this mix remains on the more commercial funky side of the T-Dance series.  The …Read More, Stream and Download