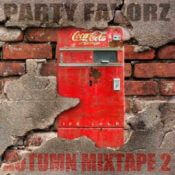 Happy weekend everybody! As promised, I’m sending up the Autumn Mixtape 2 for your relaxation and pleasure.  I’m thinking I should have been a little more original and called these Fall Chill, but I was in brain drain mode at the time.

While equally as stimulating as the first, this set definitely pulls back the reigns for a steady stream of soul-satisfying atmospherics.  The slow-moving beats of “Djon Maya Mai” by French duo Synapson kicks the set off and pretty much sets the mood thereafter.  Each deep house, indie or nu-disco tune smoothly glides in and out of conscious creating the great escape from reality.

Every song here is a standout but if I had to pick some jewels other than the first song, I’d definitely go with London Grammar‘s beautiful “Strong,”  the indie to nu-disco “Salt” by Junior Sanchez  & Bad Suns and the lilting elegance of “Simple Love” by Julio Bashmore with J Danna on vocals.

Jessie Ware who was in my personal top ten for 2013, has been dropping some new singles and remixes of previous tunes since June.  I’m not sure if these will be included on a new album but they are all so damn good it was hard to decide which one to pick.  Ultimately, I went with the “Two Inch Punch Mix” of If You’re Never Gonna Move just for its sheer beauty and a previous personal connection to the song.  Jessie’s highly anticipated new album Tough Love drops October 6th so be sure to keep your hearts and ears open.

New comer’s Superhand recently released their second single “Crystal Pianos.”  The Anglo-Swedish duo is an experimental team dabbling in musical sounds that draw from rock, electronica, blues, and soul.  At first listen, “Crystal Pianos” sounds like you just stepped onto the Dark Side of the Moon and Rachel Yamagata joined the fun by jamming on her piano.  Clocking in at just under ten minutes, this one song allows Inga Calstrom and Leck Fischer to showcase their influences, which yielded this dark masterpiece.

As usual, I like to mix things up with something a bit unexpected and always try to close these sets out with something upbeat.  The Marlon Hoffstadt remix of Moon Boots’ “Don’t Ask Me Why” flips the original with an uplifting bounce.  I like to call it the “carousel” mix.  One listen and you’ll get it.

Finally, I closed the set with what I will say right here and now is (or should be IMHO) one of the best pop songs of the year but won’t.  The Knock’s “Classic” truly is what its name implies.  This disco-infused pop number is so perfect in every way that once you hear it you won’t be able to shake it.  Now folks, if this had major label support it’d be sitting at number one right now.  If Katy Perry got her claws into it, it would have been number one last year.  But, why bother?  Crista Ru’s (aka Powers) vocals combined with this wickedly addicting production make for perfect late summer fun.  When she sings “Come to me baby, don’t be shy, don’t be shy” the only response you’ll have is “I’ll be there in a hot second” LOL.  Look for a new album by the Knocks later this fall.

Party Favorz is currently in release mode, so I’m gonna go ahead and start dropping the rest of the releases each day so I can back up and clear my hard drive and start working on some new projects for you folks.  I’ll be back tomorrow with something new for ya.

Welcome to the final Mixtape Sessions of 2014 and what a treat this set is!  We got a lot to cover here …Read More, Stream and Download 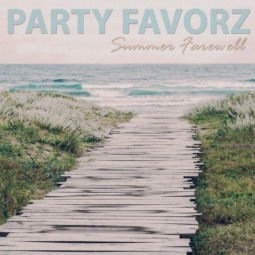 Two weeks ago, I had written a fantastic ode to the end of the summer. I had saved the post in WordPress …Read More, Stream and Download 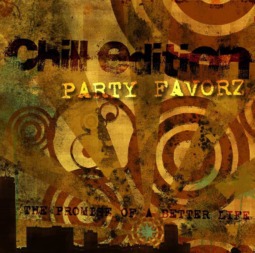 Happy soon to be Friday depending on where you live LOL. As promised I am sending up the second half of the …Read More, Stream and Download 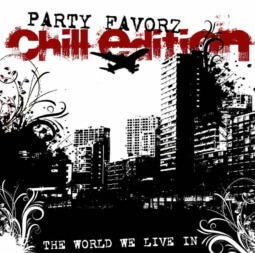 Around this time last year, I was knee-deep in school and trying to balance my studies with this site.  I had just …Read More, Stream and Download