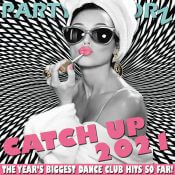 As promised, Party Favorz is delivering a second slice of the year’s biggest dance club hits with a smattering on new releases, bootlegs and newer club hits that are going to be fueling your summer dance parties. Let’s get started.

Anyone with a sense of musical history knows that disco has been all the rage lately but another sound people are missing out on is the resurgence of the 80’s. Ahh yes, the soundtrack to my life has made its way into your life because…why not.

Calvin Harris has been sidestepping his normal house music pop in search of a new sound. By Your Side (with Tom Grennan) reaches back into the annals of 80s pop with “By Your Side.” While I have mixed feelings on this song it is making a lot of top ten playlists on Spotify so it could be grower.

A more catchy 80’s throwback with a lot of help from the 90’s Punk/Pop supergroup Smash Mouth is from Timmy Trumpet. “Camelot” is another track making inroads and while the use of Smash Mouth might be questionable to some, the song does offer a catchy summer pop hook.

Of course, Miley Cyrus has been all about the 80s this year and “Midnight Sky” is one of the year’s best along with her duet on “Prisoner” with Dua Lipa (the queen of disco revitalization).

The German record producer and DJ Boys Noize (Alexander Ridha) has been around for awhile and has produced some big names in music. His latest release with the help of Jake Shears (Scissor Sisters), is a definite 80’s throwback complete with low-grade synths from the early part of the decade when New Wave was a thing. However, it’s the Purple Disco Machine remix that takes “All I Want” to a whole new level. PDM delivers a sleazy disco groove with his Donna Summer (Love To Love You Baby) meets Barry White delivery making the song a sex-fueled dance floor pleaser that deserves a wider audience. 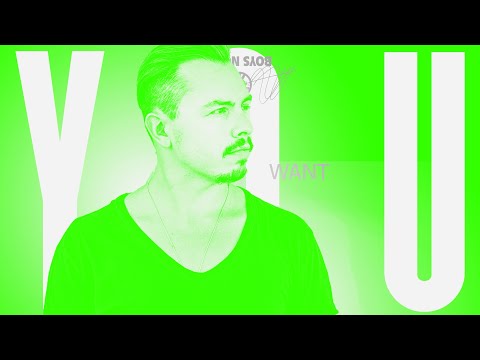 Another surprise is from the fantastic Dirty Disco who seem to have taken on a new direction in their remixes. From circuit to t-dance and now pop productions — the boys from Houston have taken the Olivio Rodrigo send off to an ex “Deja Vu,” which thematically resembles Alanis Morrissette’s “You Oughta Know” in its sentiment. They take the song and flip it with an happy pop dancefloor production taking the song to a whole new level. If I were on Rodrigo’s team, I’d remix the original in this style and re-release it for another guaranteed #1 because it just works.

Finally, you’re going to hear two new tracks with very familiar samples that you won’t be able to put your finger on. First up is Jax Jones “Feels” which sample the verse of the early 90s #1 pop/R&B hit “Can’t Stop” by After 7. Jones adds a deep underlying bass house rhythm and slightly alters the vocals delivering a fun house stomper that’s bound to pack floors.

The other track is “Light Up My Life” by Jack Wins and Joe Stone. This also samples another famous track but it was driving me nuts until I finally figured it was Madonna’s “Who’s That Girl.” The sample is very small but employed over and over creating a whole new song from what was likely a throwaway track from her “True Blue” session and later released as the lead single for the soundtrack to the epically bad movie of the same title. Even though the original went to #1, the album ended up in the cutout bends pretty quick. Bravo to Wins and Stone dusting it off and making something entirely original out of it.

1. Calvin Harris & Tom Grennan – By Your Side (Extended Mix) 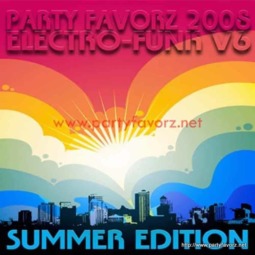 It’s gettin’ HOT IN HERE, so take off ALL your clothes!  We had a nice reprieve in the middle of the week …Read More, Stream and Download 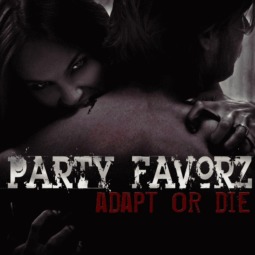 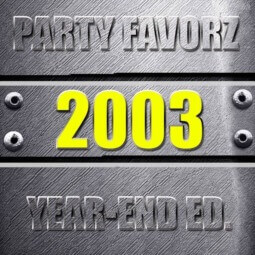 Formerly the Chrome Edition 2003, this set is being made available for the first time since 2009 under the category Year-End Edition, where it belongs. 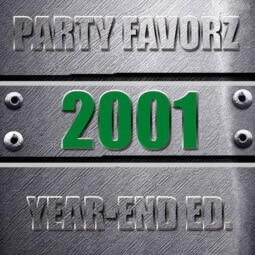 I know I said I wasn’t sure whether or not I was going to get this mix complete, but I sat down …Read More, Stream and Download