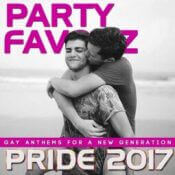 I’ve been teasing out Gay Anthems For a New Generation  what seems like forever, but it’s finally here!

From track list, editing to tweaking and remastering, I’ve been working on this bad boy off and on in-between all the other shit going on in my life. I can honestly say, that I am very proud of the final product.

The whole purpose of this set is to showcase classic gay anthems in a way that better reflects what’s going on in house music at the moment. Some songs were only released several years back, while others may be 20 years old. However, the renditions offered here reflect just how enduring and well-written these songs were and that they still hold up; even today.

Between these songs, I offered current and not so current tracks to ensure relevance of the moment.

Last year’s Gay Anthems For a New Generation 2016, was the first such set of modernized classics I was trying out. Who knew it would go on to be one of the biggest sets I’ve ever released (and there have been many).

Party Favorz started out as a play on words in 1999. I’m originally from Texas that has blue laws prohibiting the sale of alcohol past midnight. While the bars would stay open until 2am, folks would be gearing up for after-hour parties. It was those parties I’d show up at and people would ask if I had brought any party favors. I was known for selling my mixes on CD, so naturally that’s what they were referencing and the name stuck.

In my lifetime, I’ve witnessed major changes in the fight for LGBT rights and the cover art I’ve created for a variety of Gay Pride events over the years reflect those struggles. My greatest work was created for Pride 2008. Sadly, I’ve lost the hi-resolution artwork and only have the lower quality versions.

Folks, we are at a turning point in our history. While we’ve won major victories for marriage equality, the ability to openly serve in the military, fast-tracking of life saving drugs for people with AIDS and so on…we are about to lose them again. I won’t go into all the unseemly behavior of the current administration because all you have to do is read any credible news outlet or watch TV about the daily ramblings of our mentally challenged president and the blatant corruption that surrounds his administration to get a clue as to how bad things are and will be if this continues.

One thing is for certain, if the great Orange Miser gets impeached, that leaves us with someone even worse. Don’t be fooled by his good looks and quiet, seemingly thoughtful demeanor; Mike Pence is someone you need to be very afraid of. Read about what he did while governor of Indiana; his fundamental views about things we now take for granted.

I can guarantee you that the struggle will continue and it will be up to each and every one of us gay/straight/black/white/latino/asian/other to beat back what I fear is coming. Religion is not under assault as they would claim. However, using it as a basis for governance and laws subjects people to an ideology straight out of the middle-ages.

We must stay strong and be vigilant. Now is not the time for complacency.

I’ve got a surprise wish list set commissioned by one of our followers going up either tomorrow or Sunday.

Until then, I want to wish everyone a very happy and safe Pride. ENJOY! 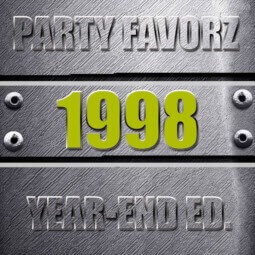 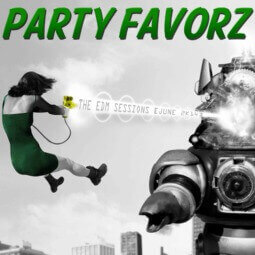 HAPPY SUNDAY EVERYBODY!  Okay, okay … this set was scheduled for Friday morning delivery but due to space limitations on my new …Read More, Stream and Download 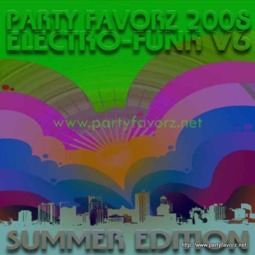 The final take on the Electro-Funk Summer Edition. I’ve got a specialty mix coming up soon and then I’ll dive right into …Read More, Stream and Download 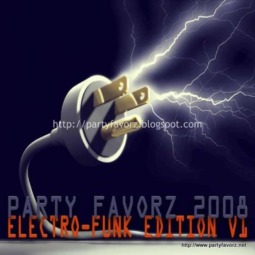 First and foremost, I want to apologize for my previous statement indicating that anyone voting for a candidate (in this case Obama) …Read More, Stream and Download