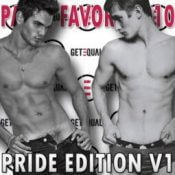 It’s the time of year again!  The time when we come together as one and celebrate our lives and our freedoms like only our community can.  We have had some small victories this year, but still not near enough to equalize us within American society.  As you can see, this year’s theme involves a relatively new organization called Get Equal, which will hopefully serve as a constant reminder of what we are fighting for.  This group has moved the discussion from just politely asking for our civil rights, to the streets in protest and demanding them.  While there has been considerable debate as to the effectiveness of their tactics, I for one commend and welcome them.  I do believe there is room for a variety of methods in gaining full equality for GLBT folks and this is just one more that can be used in our arsenal.

Nevertheless, there has been some heated discussions going on in various sites about the best way to present ourselves, our demands and our desire to be out, open and honest about our lives.  Personally, I truly dislike asking for something that should be rightfully ours.  On the other hand, I understand the need to be diplomatic and go through channels to achieve success.  However, Get Equal is only a few months old and I believe they will eventually hit on a strategy of disobedience that will be effective and garner mainstream attention, all the while putting pressure on those would be supporters in Congress and the POTUS to do the right thing.  We have a majority now, but won’t after the upcoming mid-term elections.  If anyone thinks for one second, that a Republican-controlled Congress is going to bend over backward for us, you are sadly mistaken.  Therefore, the race is on for us to achieve as much as politically possible between now and the elections.

As we wait for the decision on Perry v. Schwarzenegger later this month, regardless of the outcome, it will ultimately wind its way up to the SCOTUS for consideration.  Until then, there are other things like ENDA (Employment Non-Discrimination Act) and DADT (Don’t Ask Don’t Tell) that can be won now and all methods of ensuring success this year must be used if we are going to have some real victories.  Lend your time, your body, your money or whatever you have to help us win the fight.  Every little bit helps.

You can find out more about the work that Get Equal is involved with here.

In the meantime, I’m serving up the first of seven, count them seven podcasts for your Pride celebrations.  Coming off the heels of the most recent BPM and Gay Days Editions, I decided to go back and revisit 2010 and bring back some of the biggest and best dance songs that have been moving everyone from east to west this year.  I also dropped in a brand spanking newbie in the follow-up circuit-styled set and an entire set of all new songs on the third.  The BPM version has nothing new, just smoking hot mainstream electro-pop hits of 2010, and the T-Dance version of Pride is a combination of songs from this year and a slew of brand new discofunkyhappyhouse that’s guaranteed to put smiles on everyone’s face.

Keep in mind, I will be alternating these with the Gay Anthems for premium subscribers only, which will be a one-time offering good until July 4th, when they will be put to rest indefinitely.

Without further ado, ladies and gentleman, queers, queens and rainbow-colored jellybeans, I bring you Pride 2010!  Enjoy!!! 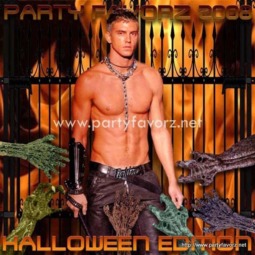 As we move closer to the end of October and deeper into autumn, everyone’s favorite time of the year to get freaky …Read More, Stream and Download 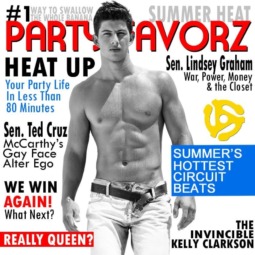 What an amazing week this has been for progressives!  First, the SCOTUS upholds the legitimacy of the Affordable Care Act, which would …Read More, Stream and Download 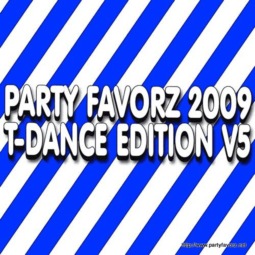 I know I promised this for Tuesday, but I have been a VBB (Very Busy Boy) this week.  Half the time, I …Read More, Stream and Download 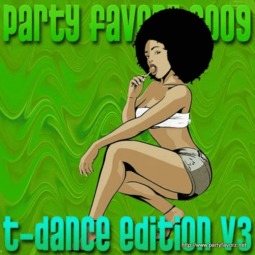 I’m serving up the final installment of this edition and need to take a much-needed break.  However, since Rick is out of …Read More, Stream and Download