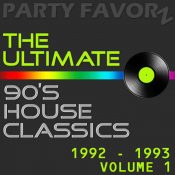 Batten down the hatches because Party Favorz is back in business and about to release a tsunami of 90’s House Classics that cover the years 1992 through 1993 and boy are these massive! Much TLC has been provided to these tracks to ensure not only the highest quality but the deepest and most rich bass making these long lost gems shine like never before.

What you get in this first of three sets: All the hits plus some Eurodance crossovers that rely heavily on the house sound to flesh out their rhythms and some of the deepest buried classics you either never heard of or have been buried in the locked in vault that’s burrowed into the deepest recesses of your mind.

The beginning of the superstar DJ

During the this transitional phase of House Music of the early nineties — DJs like Frankie Knuckles, David Morales, Junior Vasquez, Masters At Work, Steve “Silk” Hurley, Tony Humphries and Shep Pettibone continued to have massive success and brand name recognition. But, others like MK (Marc Kinchen) StoneBridge, Cole & Clivilles,  Eric Kupper, Perfecto (Paul Oakenfold), Danny Tenaglia, and Joey Negro all began having their own massive success at production.

In fact, most of these guys are still around today and churning out some of the biggest floor-scorchers that you may not even be aware of. They’ve outlasted the majority of artists they produced during this rich and productive decade of music history. Look no further that MK’s #1 club hit “Always” with Alana, which got reworked in 2014. There are many other examples of his work that has outlasted the originals and continue to get updated to this day. One of those songs is coming up in this series momentarily. 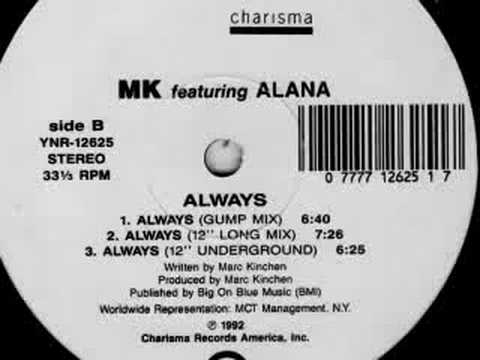 Sub-genres of House Music and a splintering scene

The classic House Music sound ruled the clubs and dance charts during this period but as mentioned in an earlier post began to spin-off into other sub-genres, which become more apparent as this series decade progresses. Some sub-genres that had such a massive impact like Trance (which is due for its own complete overhaul in 2021) and Eurodance warranted their own categories as did Circuit Tribal House at the latter part of the decade but that’s for another post.

Probably one of the staunches genres from which House Music came from is Disco. Truth be told, Disco never died and is frequently injected into 90’s House Classics and is currently enjoying a resurgence in popular music today. You’d be hard pressed not to find it’s influence no matter how subtle nor overt — its presence is always felt.

For now, just sit back and enjoy the deep sounds of Classic House from the early nineties. Frankly, it doesn’t get any better than this. ENJOY!

2. Degrees Of Motion – Do You Want It Right Now (King Street Mix)

4. RuPaul – Back To My Roots (Jheri Curl Juice Mix)

8. The Daou – Surrender Yourself (Ballroom Mix) 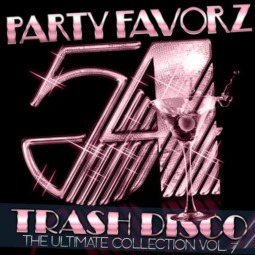 Well, I did it. I just knocked out one of my bucket list items that I’ve been wanting to do for a …Read More, Stream and Download 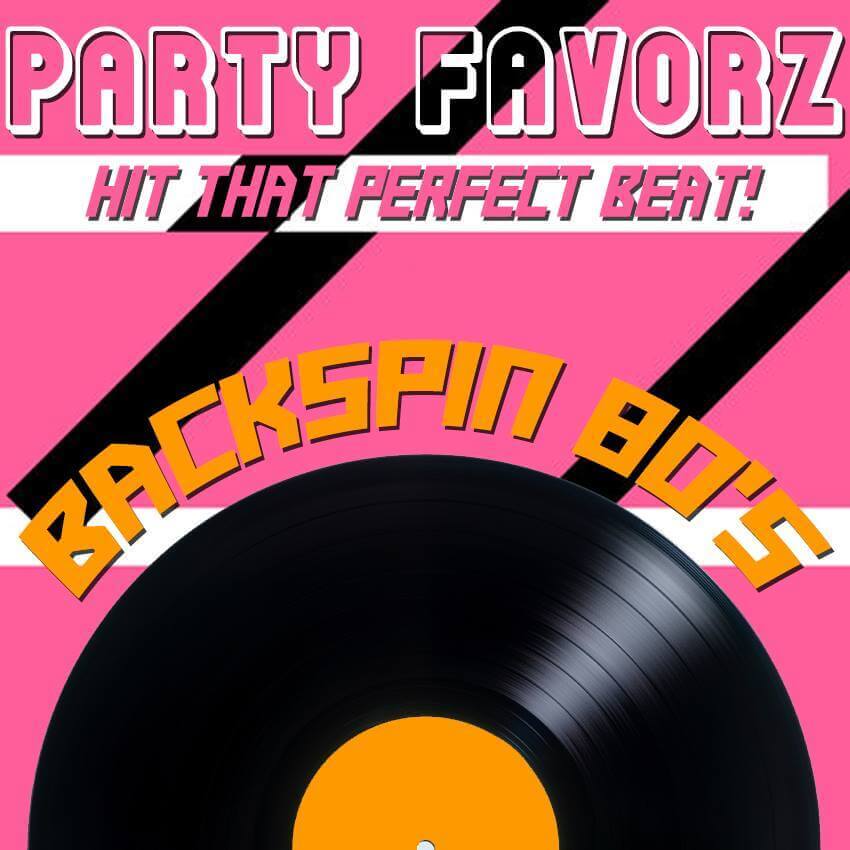 Party Favorz is back with volume 3 of the Ultimate Eurodance Collection, which features the biggest Eurodance tracks of the late 80’s …Read More, Stream and Download