Despite what I may have declared about the state of dance music in my last post, 2017 was not without some fantastic gems. Many of the songs fall into the electronic dance music category but aren’t really dance, rather sweet concoctions that have been remixed to give the originals an added boost and extend their playability. Excellent examples are Dua Lipa’s “Be the One,” Rihanna’s “Love On the Brain,” Flume and Tove Lo’s masterful “Say It,” and a personal favorite “Issues” by Julia Michaels to name a few. The original versions (and many others included in these three sets) of these songs stood strong by themselves but the remixes that accompanied them removed the tone of the original production and gave them an entirely new feeling. In these instances, it’s the DJ’s featured in this series that are equal stars to the artists themselves.

2017 had several noteworthy new artists and time will tell if they’re one-trick pony’s or are truly worthy of their current stature of new-found fame. Leading the pack and certainly the most promising is Dua Lipa who came out of seemingly nowhere after being plucked by Warner Brothers from semi-YouTube fame. She has the full package with the looks, the vocals and, the lyrics to back it all up. She’s got “IT,” and a string of hit singles to back IT up.

Another promising artist that I’ll lay my cards down on is Julia Michaels. While not as massively successful as Miss Lipa, Julia put out one of my favorite songs this year with “Issues.” She also has the full package (a quality severely lacking in many of her contemporaries) and could very well be a slow-burn to the top giving a certain Miss Goulding a run for the money if she doesn’t drop some new material in 2018 [clears throat].

Both Niall Horan (“This Town,” “Slow Hands”) and Camila Cabello (“Crying in the Club,” “Havana”) proved there is life outside of their respective multi-platinum bands and should have pretty strong staying power. However, it’s newcomer’s Cardi B. (“Bodak Yellow”) and Luis Fonsi (“Despacito”) whose first singles were so massive that living up to their success much less maintaining it will prove difficult to overcome. I’m not counting them out, rather routing for their continued success but only time will tell.

Speaking of cheering on an artist; Party Favorz wants to give a shout-out to Kesha who with the release of her first album (“Rainbow”) apart from Dr. Luke has proven several things: 1) She can sing 2) She can write 3) The “Woman” has a great deal of talent beyond spoiled-brat anthems. Just don’t touch her weed. Congratulations on your Grammy nominations for Best Pop Solo Album and Best Pop Solo Performance! “Woman” is sitting at number two on Billboards Dance Club Chart as I write this and will likely finish the year atop that chart. The song has also been included as one of the year’s best.

There is so much to cover in dance music for 2017 but I can’t lay it all down lest you folks get bored. I’ll have my final thoughts and part three of the Year in Dance 2017 out on Friday. Until then…ENJOY! 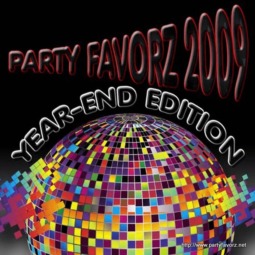 2009 was the year that online dance music retailers really solidified and grabbed their slice of the ever-growing music market.  As online …Read More, Stream and Download 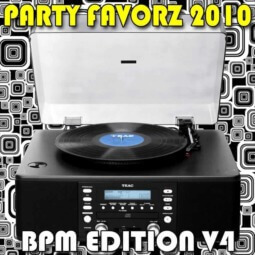 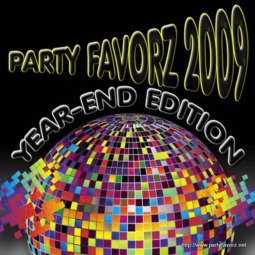 I can’t think of a better way to start 2010 off than to remember 2009.  Okay, maybe not everything from last year, …Read More, Stream and Download 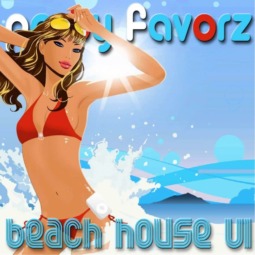