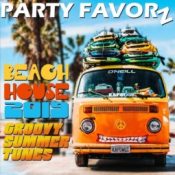 As Party Favorz pushes into summer, we’re dropping our annual Beach House edition which is a massive bomb just in time for your 4th of July poolside parties and beach mayhem! This set had been finished over a week ago but new tracks just kept rolling in making me compelled to add them. I generally put out this edition around the holiday. The next Funky House set doesn’t usually drop until the end of summer so I was trying to be as epic as possible.

EPIC is definitely the word I’d use for this year’s Beach House. From Classic House, Piano House, NuDisco, Soulful House, Jackin’ House, Deep House, Tech House this set is packed from top to bottom with a wide variety of genres making it a House Music paradise for lovers of all things funky.

We have finally reached the pinnacle of Pride month with the official World Pride event in New York and San Franciso that happen to be two of the largest gay meccas in the United States.  I just want to add that don’t feel too comfortable with your gay self. If you’re not paying attention, our rights are under assault. I’m not trying to be alarmist but the evangelical wing of the Republican party has a firm grip on the majority of states, the Senate and the presidency.

You may not think that abortion rights affect you but after that — these pro-birthers will go after contraception and gay marriage. They’re already enacting laws in states under the guise of “religious freedom,” which is nothing more than a license to discriminate against the LGBTQ community in EVERY facet of life. We’re not just talking about employment but housing, medical, public services, and a wide swath of industries that haven’t even come on our radar yet.  With a solid majority in the SCOTUS, they’ve already shown a willingness to strike down Constitutional norms like gerrymandering where states get to choose their voters as opposed to voters choosing their representatives. Make no mistake — WE ARE UNDER ASSAULT.

All I ask is that you be mindful of the things going on around you, laws being passed at the state and federal level as well as Individual 1’s presidential decrees that often go unnoticed. These things will affect you and your everyday life. Even with all of our disagreements within our own community, let’s unite and make these final days of PRIDE count for something more than just celebrating our successes. Stay active, aware, and vigilant.

I have updated the FAQ section of the site for those that need to update their payment information for the subscription service, change their email or password or even cancel their service. It’s all there.

Also, I want to give a HUGE shoutout to Daniel L. and Anthony S. for their generous donations. Even if you have a subscription and want to do a little more for my efforts, the donation link is still available on the website.

I just want to leave everyone with a famous quote from Martin Niemöller during the Holocaust:

First they came for the socialists, and I did not speak out—because I was not a socialist.

Then they came for the Jews, and I did not speak out—because I was not a Jew.

Then they came for me—and there was no one left to speak for me.

15. Antoine Clamaran & The Cube Guys feat. Jaren – You Got The Love (Original Mix)

24. Jackers Revenge & Martina Budde – Let You Get Away (Jackin Dubb) 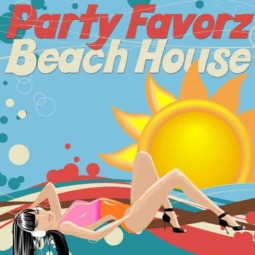 I finally had a couple of days off and decided to go ahead and put out the Beach House 2012 for everyone.  …Read More, Stream and Download

Never one to sit on my laurels — Party Favorz is back with our final FunkyDiscoHouseShit set of 2019 and boy is …Read More, Stream and Download 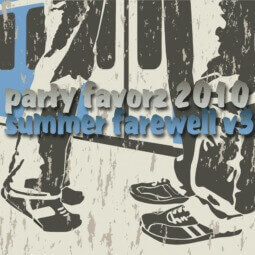 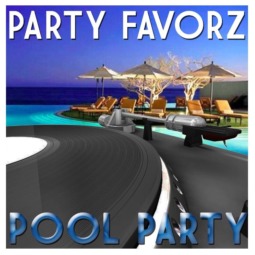 Party Favorz is back with some cool summer funky house music for mingling around the pool or lounging at the beach. The …Read More, Stream and Download