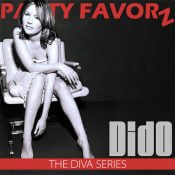 Last week, I was catching up on the Hulu limited series “Little Fires Everywhere,” a show set in the late 90’s about the intertwined lives of a white and black family that touches on the lived experiences of both groups, while adding in enough suspense to keep viewers engaged week after week.  Like all period pieces, the music in the series is lifted straight from that time but also features songs re-recorded likely due to rights issues. One of those songs was the excellent “Here With Me.” Enter Dido into my collective conscious from stage left.

In 1999, “Here With Me” was the first single from Dido’s debut album “No Angel” and was a mild hit in the US but one of those songs that teenagers and young adults gravitate towards because of whatever emotional torment is going on in their angst-ridden romantic lives in that moment. It wasn’t until Eminem, who was recording his own album at the same time heard “Thank You,” where he sampled the first verse for his song “Stan,” which became an international hit. Dido’s label subsequently released the original version, which went on to become a  #1 hit for the young singer propelling her debut to sell 21 million copies worldwide.

Not unlike her earlier contemporaries, Dido sang about love and happiness but her strength is in songs of emotional despair that tear at the heart. I’d compare much of her work to three other Diva Hall of Fame inductees — Jewel, Robyn, and Sarah McLachlan, especially the latter. Jewel and McLachlan are both singer songwriters, while Robyn writes pitch perfect pop songs while embracing darker elements and experimental electronic sounds by working with alternative acts. Much like McLachlan, it’s not a coincidence that her music was ripe for Trance remixes at the time of their release. Her wispy vocals with tales of heartbreak and fortitude were ripe for the genre. In fact, her brother is Rollo Armstrong, one half of the electronic dance group Faithless, who co-wrote and co-produced much of the songs on her first three albums.

After touring for nearly two years supporting “No Angel,” Dido took some time off and her next album “Life For Rent” didn’t come out until 2003. In the music world, that was an eternity between albums but it was equally successful with the massive “White Flag,” which is a personal all-time favorite. “I will go down with this ship, and I won’t put my hands up and surrender. There will be no white flag above my door. I’m in love and always will be” The lyrics to this song alone are worth the price of admission into Dido’s world.

Last year, Dido released her first album in 15 years “Still On My Mind,” and yielded the Billboard #1 Dance Club track “Give You Up,” which served to remind us of her brilliant writing skills and let us all know that hey, she’s still here and relevant. Indeed, she is. Currently, Dido has a single out with the group R Plus entitled “My Boy,” which is stellar all by itself. The Meduza remix is featured here and frankly deserves much more attention than it’s receiving as it’s criminally underrated. 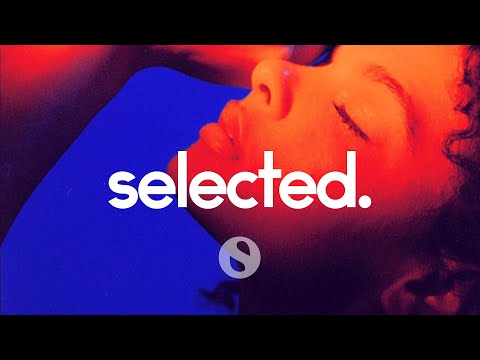 Party Favorz would be remiss if we were to leave out one of the most influential if not important artists to emerge from the early millennium. It is with profound love and respect that Dido is inducted into the Diva Hall of Fame. ENJOY!

14. Here With Me (Johnny Vicious Remix)

I’m sad to announce that one of the most prolific and talented divas Kim English has passed away at the very young …Read More, Stream and Download 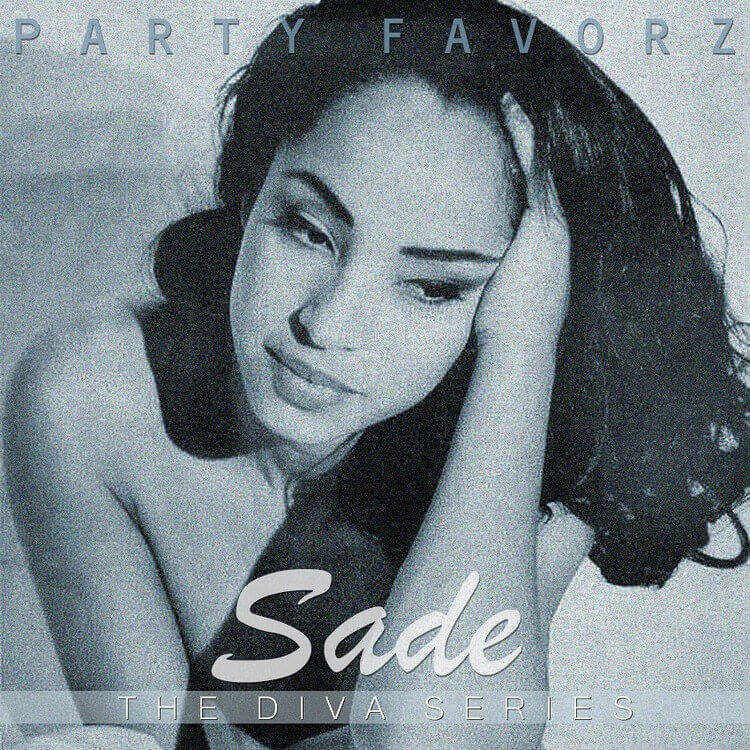 The original Annie Lennox Diva Series was released in May of 2009. She was one of my earliest inductees. As a personal …Read More, Stream and Download 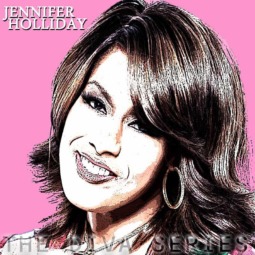 Broadway actress, recording star, gospel singer, Jennifer Holliday is everything a diva represents and more. She was a large woman through much …Read More, Stream and Download