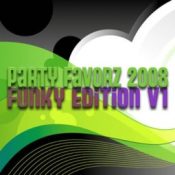 First and foremost, I am ecstatic about the elections on Tuesday. Looks like we got ourselves a two-way horse race between Clinton and Obama. Anyone that has been following the political blogs realizes just how passionate both camps are about their prospective candidates. What has concerned me is the vitriol hatred geared towards Hillary. Based on the supposed polling data which gives her an unfavorable “likability” rating; I suspect most of this is driven by the media. So who exactly did they poll? Frankly, after New Hampshire, we saw just how reliable those polls are. The unjustified criticism Hillary has received is unprecedented. When you hear someone like the ass-wipe Chris Matthews from MSNBC, publicly state “the only reason Hillary became a Senator and is now running for President is that her husband messed around”. Huh? Well if that’s the case, the only reason George Bush became Governor of Texas and subsequently President of the United States is because his last name is “Bush” and his family has a shitload of money. C’mon, where’s the logic? After that, every Hillary supporter took up arms against this sexist remark and his subsequent statements that followed, attempting to justify his position. Though not as blatantly asinine, CNN hasn’t faired any better in their own commentary. That’s all well and good because the voters are the only people that count and I believe are smart enough to cut through all the bullshit being shown on the idiot box. Thank God for blogs where we can better serve up opinion and commentary to respond to things we either agree or disagree with; albeit in a more civilized manner. The closest we have right now on TV is C-Span, but that forum does not lend itself to healthy debate.

After Super Tuesday, we’ll have a clearer picture who will be the Democratic nominee. I’ve made no bones about the fact that I am a Hillary supporter. Regardless, if it does turn out that Barak succeeds in his bid for the nomination, then I’ll be right there lending my full support. Ultimately, I would like to see a Clinton/Obama ticket run for President; if not, an Obama/Clinton ticket works just fine for me. Now, after John Edwards gets his ass whipped in his own home state of South Carolina, will you please get the hell out of the race! Governor Richardson, thank you for having the good sense to drop out after New Hampshire. As Democrats and Independents, let’s come together and go into the National Convention united with one common goal; to rid the true axis of evil from Washington.

Speaking of evil (you know I had to lead into it somehow), Funky House Edition 2008 v1 is a really wicked mix cooked up for all you funk heads! Side one is pure disco heaven that truly satisfies. Side two, well let’s just say that’s for the die-hard disco fan. Some of the stuff harkens back to the underground disco of yonder, whiles others are just simple mainstream fare that I couldn’t work into side one. It was either make this a single disc, or go ahead and serve up volume two for the loyalist. Either way, it won’t disappoint. Enjoy!

Track : 25
Title : What Hurts The Most (K-Klass Remix)
Artist : Cascada 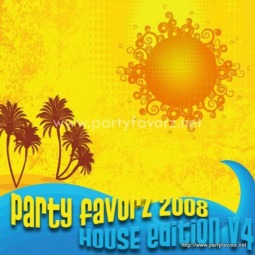 I want to welcome everyone to the final House Edition of the summer.  Don’t expect another Beach House mix ’cause that ain’t …Read More, Stream and Download 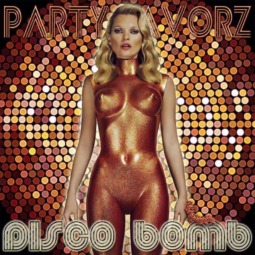 The cover art for this set was completed at the same time I made last year’s Disco Lounge.  Originally, it was intended …Read More, Stream and Download 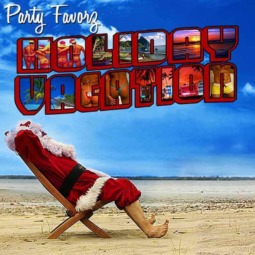 Santa is pretty much fed up and has decided to sit this year out and just relax on the beaches of Qualcomba. …Read More, Stream and Download 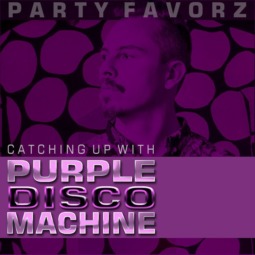 Party Favorz is back with my birthday gift to myself that I decided to share with the world. This latest Legacy induction …Read More, Stream and Download