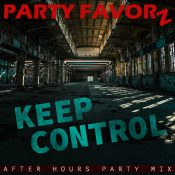 Party Favorz has a surprise mid-week drop for all you Tech House and alternative dance music fans. Keep Control is a continuous mix of all the hottest tracks currently spinning at the coolest clubs around the globe.

It’s namesake derives from the Sono classic originally released in 2000. That song went straight to #1 across the globe and delivered a bevy of remixes that propped it up at the time. Here, Artbat takes the original and gives it Techno makeover with a progressive bent that hearkens back to the early millennium complete with an elongated drop. As soon as I came across the release in my DJ service — I knew it was a smash. In fact, it’s been sitting atop Beatport’s top 10 for weeks now.

Even though the Underground series is probably the least popular of what I put out — I enjoy creating these sets because the songs allow me to stretch my skills by mashing up and slicing and dicing my way through the mix keeping it tight while giving the songs an entirely new feel. Better yet, it allows me to show off even if you have no idea what I did.

When I started the Deep Edition in 2007, it was to pick up on a bunch of tracks that weren’t considered “commercial” at the time that I thought were great. It really didn’t find it’s grounding until around the Spring of 2008 but solidified its direction by the summer of that year. I realize these sets are not for everyone but a select few of you who are hard core about their music and this is as much for you as they are for me. So indulge me until…

I’ve also got the next Disco House (formerly Funky House) in the can and will be dropping that on Saturday to keep everyone happy. I can assure that you won’t be disappointed. After that, I’m working on updating some past Dance Classics series by putting everything into one ultimate collection much like the Trash Disco and 80’s Dance I just completed. If you’re a fan of 90’s Eurodance — this will be your wet dream come true.

4. House Of Pain vs. Toby Green – Jump Around vs. In To Deep (Sedliv Mashup)

14. Yolanda Be Cool & Dillon Nathaniel – Tell Me Why (Extended Mix)

19. Diplo & SIDEPIECE vs. Dombresky – On My Mind vs. Soul Sacrifice (WeDamnz Mashup)

22. Billie Eilish – When The Party’s Over (Tony Arzadon Remix)

Party Favorz is back with some deep peak hour music for those who start their party later in the evening. Red Alert …Read More, Stream and Download

As promised, I’ve got the third installment of this series for you guys (and gals).  Unlike its predecessors, this mix is darker …Read More, Stream and Download

Atmospheric, deep, dark and moody would be the best way to describe this mix.  Granted, the title alone suggests that.  However, this …Read More, Stream and Download 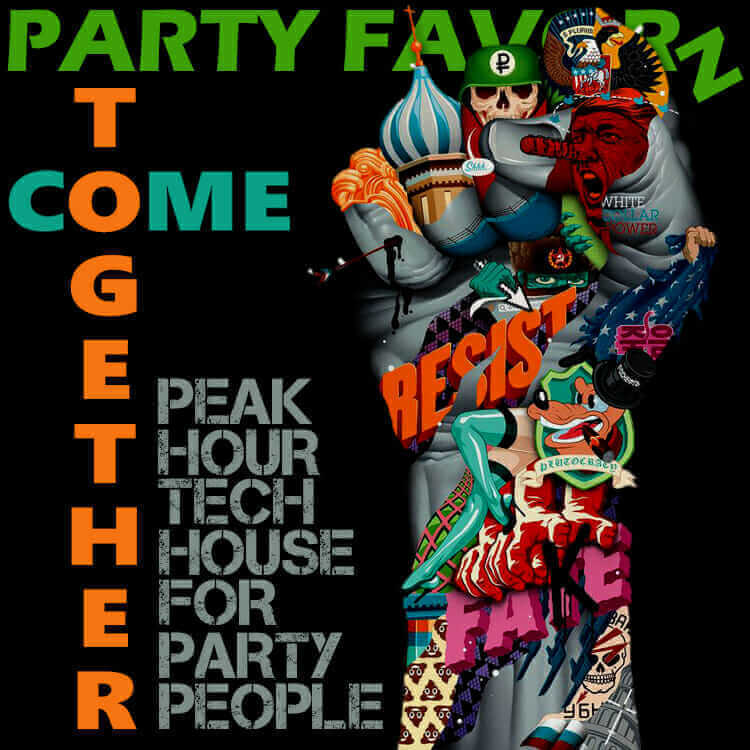 Party Favorz is back with our latest Peak Hour mix that’s bound to have many of you salivating. This set continually evolved …Read More, Stream and Download