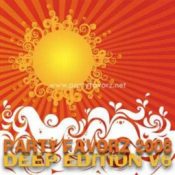 Originally my intent was to put this mix out in early July, but I’ve been in a bit of a funk lately and decided I needed something to cheer me up.  Strange, because that kinda feeling usually only happens in the winter.  So I did two things to combat this: 1) I joined a gym and am feeling great.  I even convinced Rick to join with me, which was kinda fun watching him.  As someone that has never stepped foot in a gym, I thought I’d start him out slow and put him on the elliptical and selected their basic program.  While I’m going away at it, two minutes into his exercise he starts to feel the burn and quits.  Disappointed, I suggested the treadmill.  Well, that got about a five-minute run before he switched to the bike which got another five minutes…LOL.  Then he just stood around until I finished up about thirty minutes later.  Geez, I thought I was taking it easy on him.

Nevertheless, he’s a trooper and has been going back with me.  As I slowly move back into the groove of things, I pushed out our leg exercises to Monday.  Watching him do squats and leg curls might be fun, but I promised him I’d go easy.  He has one week left on his trial membership, so we’ll see what he decides.  2)  I needed some good summertime house to round out the equation and this group of songs that I had been compiling was just the ticket.  I knew what direction the next Deep Edition was going to go in and realized I had more than enough to make the mix.  So, I sat down and knocked this puppy out in two hours.  I’m glad I did because next to Cyndi Lauper’s latest, this has been on heavy rotation in my house.  Far from the ice cold renderings of the last three Deep Editions, this is all about summer.  Warm and airy, light and breezy on the soulful and jazzy tip, I do believe I achieved my goal.

I hope everyone enjoys this as much as I have.  If you looking for the more progressive stuff that’s been making up the last several editions of this series, it ain’t here.  Going forward, June will be all about Pride.  I’m making a total of four single mixes of which two are already complete.  Beginning this Friday, the first one will be released followed by a new Pride mix each subsequent Friday throughout the month.  Until then…Enjoy!

Track : 24
Title : I Know You Are Smiling Now (Tune Off Remix)
Artist : Agraba 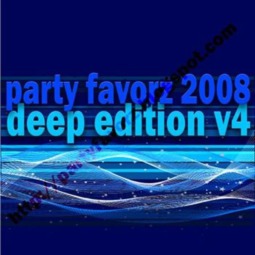 Well, so much for the projects I had planned.  It always seems that no matter what I try to arrange, my timing …Read More, Stream and Download 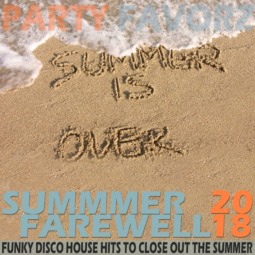 Forget everything I said about cooling days in my last post. We’re back into high digits and muggy weather and I expect …Read More, Stream and Download 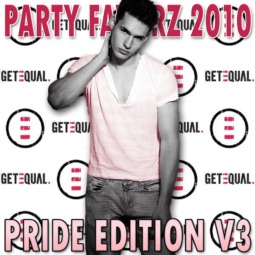 Welcome to Friday’s edition of Pride.  As promised, I’m serving up a heaping platter of happy house music.  Unlike the Original and …Read More, Stream and Download 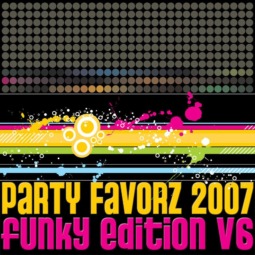 This has been quite possibly the longest two weeks of my life.  I’ve been working non-stop on getting everything moved back over …Read More, Stream and Download