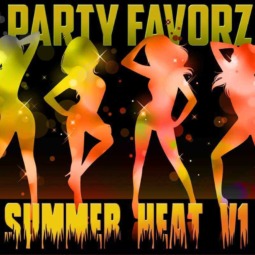 I realized I promised this for Friday or something like that [grin] but I’ve had so much goin’ on I haven’t even …Read More, Stream and Download 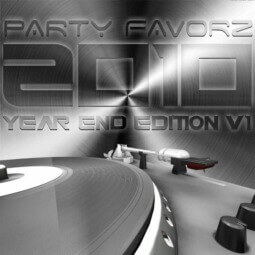 The Year-End Edition v1 is part of a four-set compilation featuring the biggest dance songs of 2010.  Unfortunately, the original post associated …Read More, Stream and Download 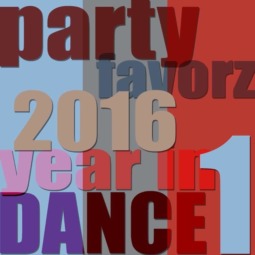 OMFG! Party Favorz has made it through another year of delivering the biggest dance tunes straight to your ears. Even I can’t …Read More, Stream and Download 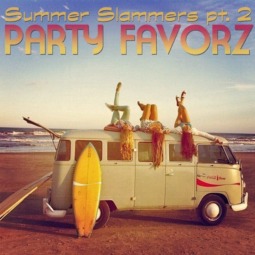 I thought I’d go ahead and throw a curve ball your way to keep everybody on their toes. Summer Slammers pt. 2 …Read More, Stream and Download